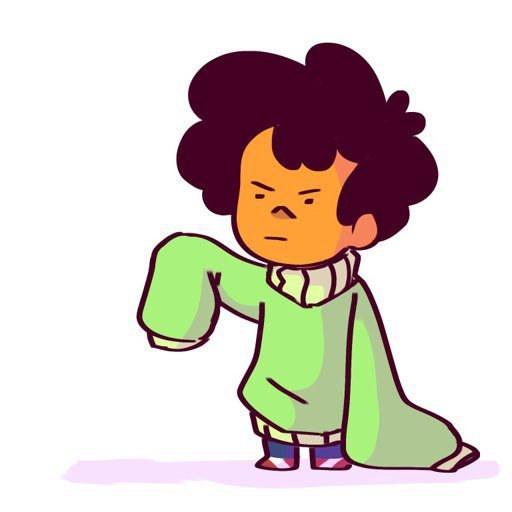 Next year, the famous Limits to Growth (LtG) study will turn fifty. The coming anniversary is causing many to look back to discuss its merits, its message, and the impact it had or could have had. Once again, LtG (and its 20- and 30-year follow-up books) is making a stir.

Exhibit A is a recent article by Gaya Herrington, a director at the Big Four accounting firm KPMG, who has done a fit-to-history analysis of the World3-03 model presented in 2004’s Limits to Growth: The 30-Year Update. She computes goodness-of-fit statistics for 10 different output variables, and four different model scenarios, against historical data from 1990 to 2020.  She finds that the model—and especially its overshoot-and-collapse Business-as-Usual scenario—generally fits the data well. Running with the news, Vice magazine has proclaimed: “MIT predicted in 1972 that society will collapse this century. New research shows we’re on schedule.”

Our colleague Tom Fiddaman has taken issue (in an email forwarded to the MIT SD Group) with both the Herrington study and how it was reported by Vice magazine. He feels that the use of goodness-of-fit testing, and the sensationalistic way it is reported, tend to overemphasize point prediction and that they obscure the fact that LtG was primarily meant to communicate broad dynamic insights.  Tom is discouraged that “the message isn’t out there sufficiently”, and he wonders, “Perhaps it’s time for a new approach?”

Let’s think about this. First, is the Vice magazine piece in fact harmful?  Although the headline is admittedly misleading, the article itself does a rather good job on the facts. Far from trashing LtG, the author echoes Herrington’s plea for people to wake up to our precarious global situation and to support efforts for global sustainability. On balance, I would say that the article is a plus for the cause of LtG.

Second, is the goodness-of-fit analysis done by Herrington really off-track and should it be cause for discouragement?

Setting aside the fact that Herrington is an avid supporter of the LtG message and a leading advocate for it within KPMG, did she do something wrong by emphasizing goodness-of-fit as a demonstration of model validity?

I don’t think so. I do not scold Herrington for her analysis—in fact, I applaud her. The reliability of system dynamics models rests on the twin pillars of structural realism and behavioral realism, and one useful way of judging behavioral realism is through goodness-of-fit (also known as behavior reproduction) testing.  It is far from a sufficient proof of validity, of course, but I do believe it is a necessary and important one, and I have found it indispensable in my own modeling going back decades.

Indeed, if there is any fault I can find in the LtG books (especially the later ones, when global data had become more plentiful), it is that they did not do goodness-of-fit testing.  I think such testing might have helped minimize the vicious backlash from economists like William Nordhaus and others concerned about the model’s apparent lack of quantitative support.  It might have smoothed the way for greater acceptance and changing more people’s mental models. I’m grateful that Gaya Herrington and others have done goodness-of-fit testing to demonstrate (even if in a small way) the behavioral solidity of World3.

So, is it time for a new approach in how we present World3 and other System Dynamics models, as Tom suggests? Maybe, but I do not think that our main problem has been poor communication skills. I think the bigger problem is that we have not wanted to play by the same rules as other policy modelers do. We have considered it beneath us to do goodness-of-fit testing because it is (so the story goes) a weak demonstration of behavioral validity. I disagree with this dismissive attitude and rather view such testing as an important tool of persuasion to help open people’s minds to systems insights.

Roundtable: Getting System Dynamics Into Universities Programs Watch the recording below Whoops, this recording is available for members only. If you have a membership, please log in. If not, you can definitely get access! Purchase a membership here. If you're not a...

Student Chapter News: Interview with Meagan Keenan Member Interview: Megan Keenan   Can you tell us a little bit about yourself? I am a public health researcher and System Dynamics consultant. I currently specialize in community-based participatory approaches...

Call for Designs: New Society Logo Our current logo was designed in 1985 by George Richardson and Jack Pugh. Since then, the Society has been going through a great transformation. In the last two years, we have been on a quest to unify our efforts globally and bring... 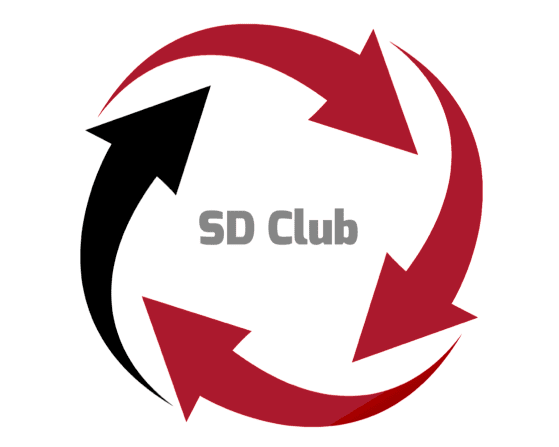 In this Collective Learning Meeting (CLM), WPI System Dynamics will host a Peer Tutoring Session Please come to this CLM if you have questions about: Modeling and Analysis Research/Writing/Publishing Etc. Or if you want to help others who may have questions. We will...