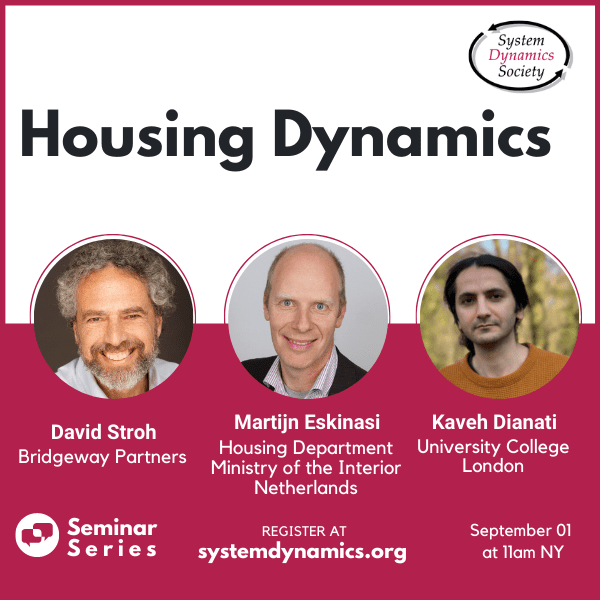 Special seminar on Housing System Dynamics. Housing dynamics are complex and volatile, it involves prices, housing supply, and economic aspects. Housing affordability has been declining in most of the world’s big cities. Join three expert panelists for an insightful discussion. 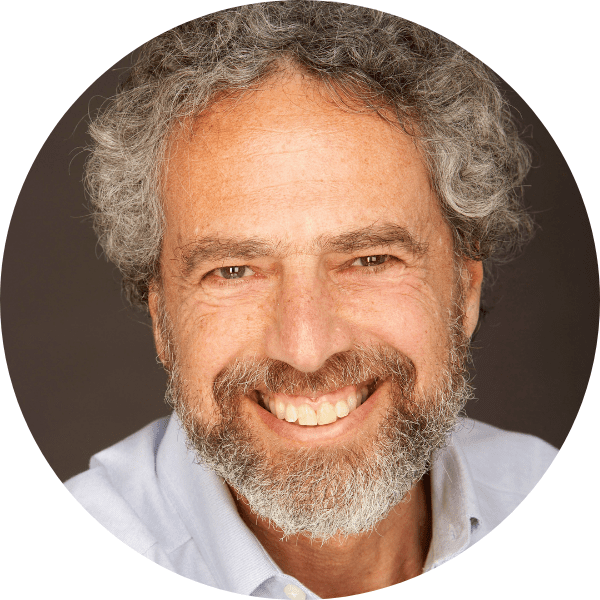 David Peter Stroh is internationally recognized for his work in enabling leaders to apply systems thinking to achieve breakthroughs around chronic, complex problems and to develop strategies that improve system-wide performance over time. He is the author of the best-selling book Systems Thinking for Social Change: A Practical Guide for Solving Complex Problems, Avoiding Unintended Consequences, and Achieving Lasting Results (Chelsea Green, 2015), which readers praise as “an essential – and long-overdue – guide to applied systems thinking” that “shows you how to enlist others in the effort” by “masterfully weaving metaphor, story, and practical tools” using “down-to-earth language.” David was also one of the founders of Innovation Associates, the consulting firm whose pioneering work in the area of organizational learning formed the basis for fellow co-founder Peter Senge’s management classic The Fifth Discipline.

Using causal loop diagrams based on simple archetypes, David will illuminate interdependencies across housing availability, wealth inequality, homelessness, and economic development. He will describe how a range of clients including a large community foundation, a mid-size chamber of commerce, and a multi-stakeholder county task force have applied these insights to build support for more affordable housing. 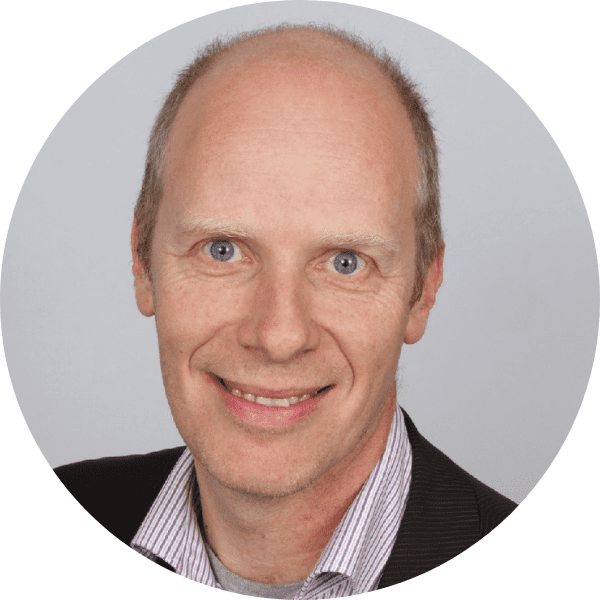 Martijn Eskinasi is a seasoned housing policymaker and researcher. Currently, he works at the Housing Department of the Dutch Ministry of the Interior. He wrote his Ph.D. thesis on Housing System Dynamics on systematizing System Dynamics insights in housing markets and the integration of the System Dynamics methodology in policy research in general. 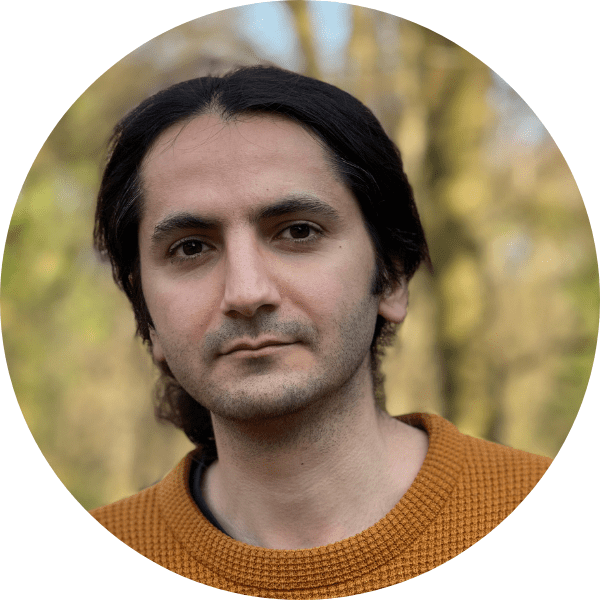 Kaveh Dianati holds an MBA from Sharif University of Technology (Tehran, Iran) and is a 2012 graduate of the European Master in System Dynamics (EMSD) program. He has recently submitted his Ph.D. in Housing Studies and System Dynamics at UCL (University College London). Previously, he has worked with the Millennium Institute as System Dynamics Modeller/Policy Analyst, and soon he is due to start with DNV as Senior Researcher in the Energy Transition Outlook team. He has been studying and working with system dynamics since 2009.

In London, housing affordability has been rapidly declining over the past few decades. Furthermore, London, as well as the UK in general, has had persistently volatile house prices, new housing supply, and housing finance. These features characterize the main aspects of London’s housing crisis which is the topic of this Ph.D. Our existing understanding of this crisis remains largely fragmented and mostly qualitative.

In this piece of work, I have built a novel system dynamics model based on existing literature and statistical data to explain developments in London’s housing system since 1980, with a particular focus on the feedback loops between house prices and housing credit. The model is shown to be capable of endogenously reproducing the salient features of the system’s past behavior, such as the excessive growth in prices and housing credit as well as the characteristic boom-bust cycles. Extending the simulation into the future under business-as-usual continues to generate exponential growth and increasingly larger amplitude oscillations. Furthermore, I simulate a number of policies aimed at mitigating unchecked growth and volatility.