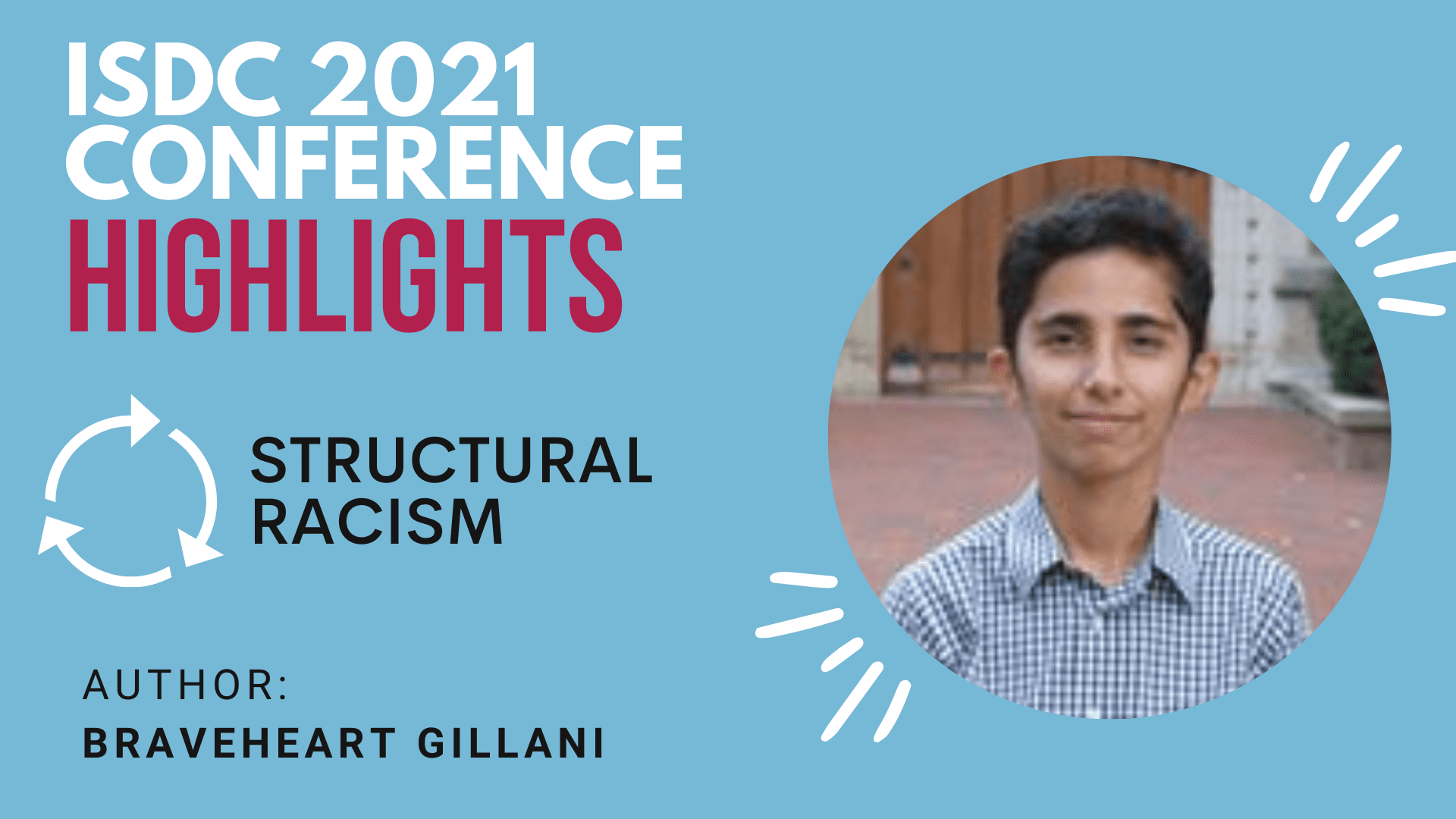 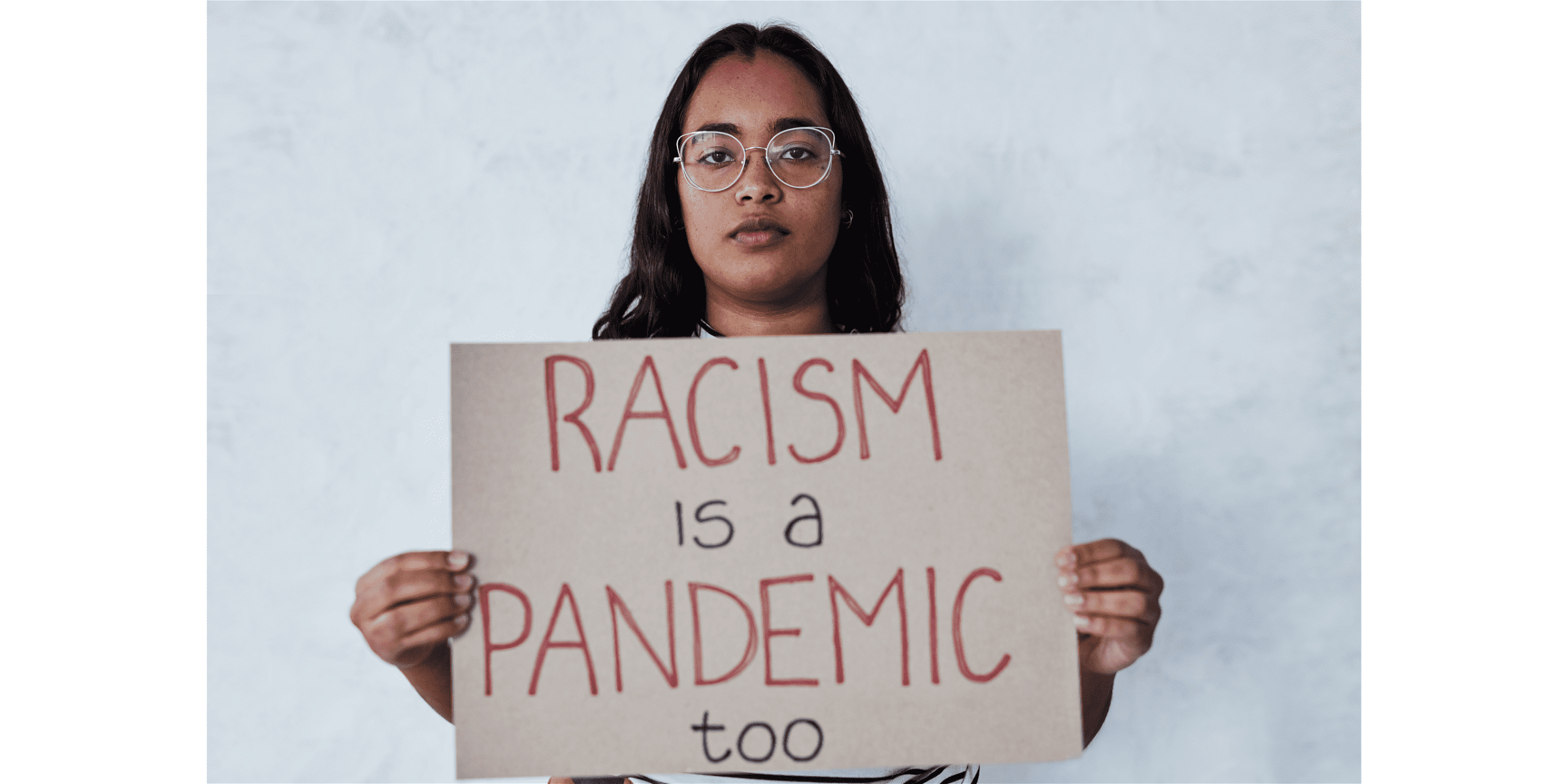 The brutal murders of George Floyd, Philando Castile, Breonna Taylor and other Black Americans in 2020 caught the attention of people worldwide, highlighting the inequities caused by structural racism. According to the Aspen Institute Roundtable on Community Change, structural racism is defined as “a system in which public policies, institutional practices, cultural representations and other norms work in various, often reinforcing ways to perpetuate racial group inequity.”

These horrifying events happened alongside the COVID-19 pandemic, which also has had a disproportionate impact on communities of color. The Centers for Disease Control and Prevention (CDC) reported that Black people were hospitalized 2.8 times more and died at almost double the rates of whites. Structural racism has been declared a public health crisis by the CDC as well as by some cities, such as Cleveland, and it also threatens access to decent housing, education, and jobs for many people.

The topic of structural racism was first featured in two roundtable sessions a year ago at the 2020 International System Dynamics Conference. During these sessions, members proposed the development of a Special Interest Group (SIG) to build a community of practice for system dynamicists studying this topic. The goal is to build the capacity of SIG members seeking to resolve issues of structural racism using SD. The SIG has held monthly meetings to discuss work in progress, and share resources and concerns.  Some of their work was featured at the 2021 conference.

One example of work on structural racism that was presented at ISDC 2021 included Dr. Peter Hovmand’s plenary presentation, Opportunities, Cautions, and Lessons in Humility: Possibilities for Advancing Racial Equity. Hovmand pointed to John Galtung’s work on Structural Violence, which views structural violence operationally as the gap between the oppressive status quo and an individual’s fully potentiated condition. System Dynamics could be used to identify such gaps, accelerate prevention strategies, and increase progress toward more equitable systems. Case Western Reserve University’s Community Based System Dynamics Lab has been addressing structural violence in the contexts of opioid addiction, sexual and gender minority continuity of care, and food and nutrition equity.

In a separate talk on the Impact of Racial Discrimination Across the Life Span, Dr. Hovmand explored how seniors’ theories about their quality of life can vary depending on whether the individuals are Black or White. By using mixed methods and participatory systems mapping with two groups, the study found that Black participants reported greater socio-economic deprivation and lower health-related quality of life than their White counterparts. The two groups generated similar causal loop diagrams, but they described different distributions of resources affecting people’s quality of life.

ISDC 2021 showcased System Dynamics projects that are addressing structural racism across a range of disciplines. Leaders in this field are demonstrating how we can use the method to untangle the dynamics of structural racism and find ways to root it and its associated inequities out of society. It is exciting to see the insights that can come from applying SD to this complex and critical problem.

Braveheart Gillani earned his Master’s in Social Work with a specialization in System Dynamics from the Brown School of Social work and is currently working on his Ph.D at the Mandell School of Applied Social Science at Case Western Reserve University. Braveheart’s research and advocacy are focused on sexual and gender minorities, healthy masculinity development, along with issues of racial equity.