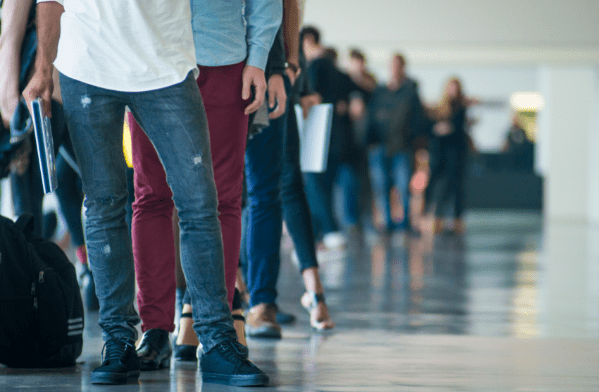 Understanding the mechanisms underlying stock-flows is fundamental in managing dynamic systems. Keeping stock-flow systems under control is a challenge faced in every aspect of life. The accumulation of greenhouse gases in the atmosphere and management of nonrenewable (such as fossil fuels and oil) and renewable (such as water) resources are examples of stock-flows with a critical global impact. However, as previous studies have shown, individuals often have difficulty understanding the mechanisms through which stock-flow systems work. This phenomenon is highly pervasive even among highly educated individuals and has been related to cognitive heuristics and biases. Analytical thinking has proved to positively influence stock-flow performance by encouraging to apply cognitive effort and override the heuristics and biases that lead to erroneous responses in these problems.

This study has theoretical and practical implications. First, it contributes to the system dynamics literature because it introduces and measures the new concept of Little’s Law understanding as one of the underlying factors that can contribute to performance in dynamic systems. In addition, it provides a standard measure for assessing Little’s Law understanding based on the literature which can be easily administered for measuring people’s understanding of this basic law which has practical implications on performance in different dynamic contexts. While the law is generally considered to be intuitive, the results of this study indicate that it is not actually as simple and easy to understand as it is often assumed. In fact, the average score in Little’s Law understanding was 1.39 (below the average value of 2 out of 4) with a range of 0 to 4. This result is noteworthy because the participants were students with rigorous quantitative and mathematical backgrounds.

Metacognition in Stock-flow Failure Considering the nature of problems in dynamic systems, the systems thinking literature introduces various failures and oversimplified strategies while solving perceived problems of a system and possible reasons for failures. It is... 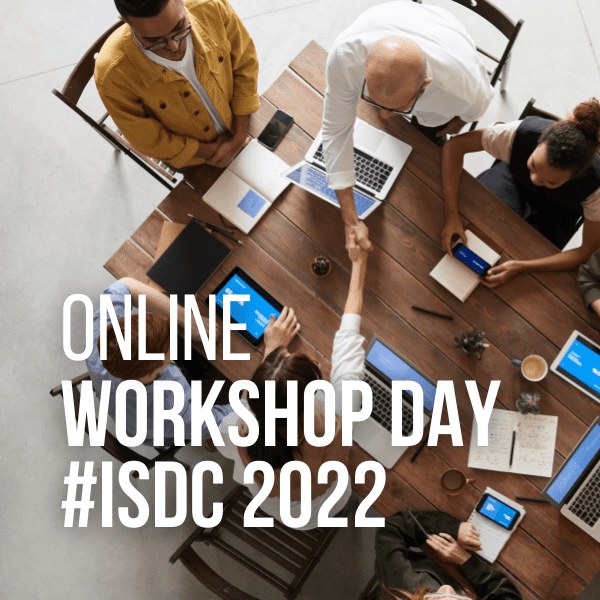 The first ISDC 2022 Workshop day will be held online on Tuesday July 12th, one week before the conference. To register for the conference, check out: https://systemdynamics.org/conference/