The System Dynamics Society Outstanding Service Award recognizes individuals that have, on a volunteer basis, made exceptional contributions to the Society over an extended period of time. The Society has a long and proud tradition of volunteer service and Julie Pugh, who volunteered as the first Executive Director, has inspired this award. Even after establishing a central office with a paid professional staff in 1996, the growth and development of the Society has been heavily dependent on the work of volunteers. To acknowledge this work, emphasize its importance in achieving Society goals, and highlight efforts that can inspire others, this service award was established in 2009. It is awarded as often as once per year during the annual conference.

The Community Services Award Committee will select individuals who have:

What they will receive:

During the announcement a personalized plaque will be presented with a very brief recitation of achievement. The award will also be announced in a System Dynamics Newsletter after the conference. Award recipients will be listed on the Society website. 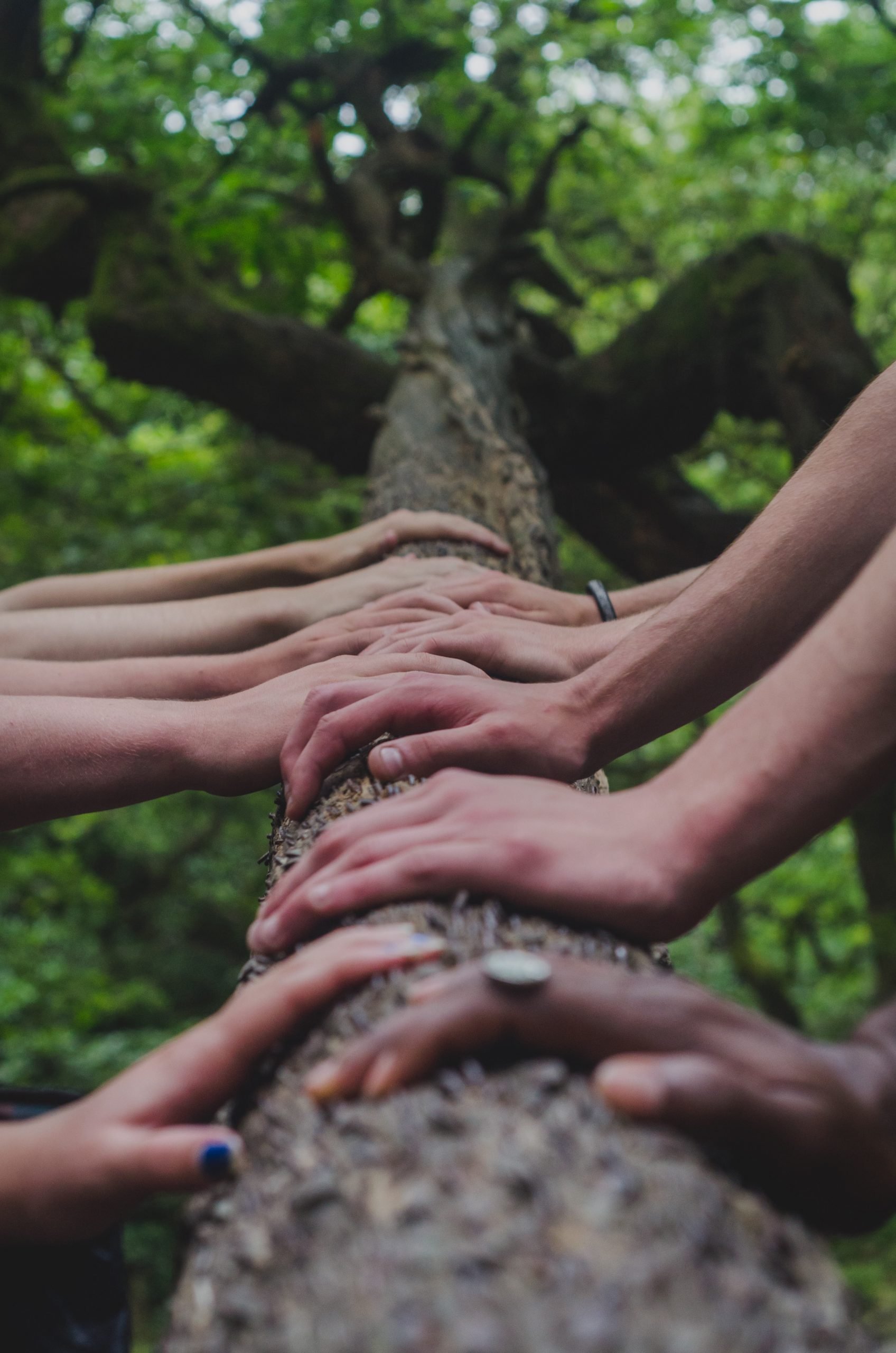