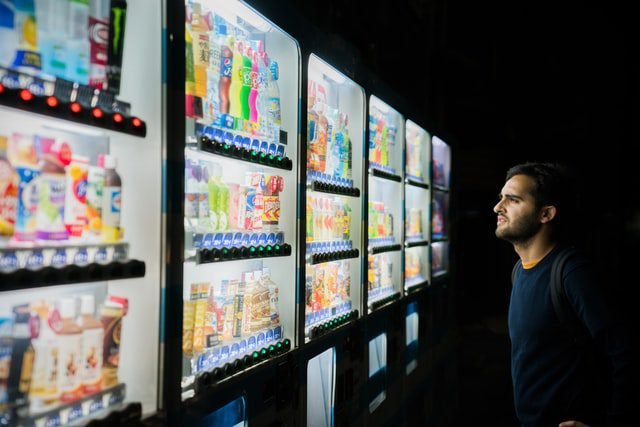 Models and I go back a long way. I created relatively simple spreadsheet models by hand for 6 years at Arthur Andersen & Co. These were done on 14-column paper with a box of Ticonderoga #3 pencils and a Pink Pearl eraser. I understood the source of every input and the consequence of every output. When Lotus 1-2-3 came along, it merely automated the calculations. These computer-based models were no more influential in changing my thinking than my handmade pencil and paper models. Skip forward to System Dynamics (“SD”).

Circa 1975, when I first met Jay Forrester, Peter Senge, John Sterman and all the people at MIT, I was astonished by SD models. They could do things my models could not. But I realized these SD models had authors…filled with brilliance and know-how and biased perspectives. I also noted that Jay never (ever) said: “The model is predicting….” Instead, he stood behind the logic and reasoning in any model he authored. I don’t recall Peter ever saying that either. I’m not so sure about others, but I suspect they were willing to defend their thinking as well.

In my early SD days, I worked with Nathan Forrester, John Morecroft, Alan Graham, Jack Homer, David Peterson, Bill Arthur, Bob Eberlein, Jim Hines and many, many others. All understood clearly that the structure of the model generated its behavior, and that the structure was their representation. My task back then was to understand what was in their minds through what they included in the models. I learned SD that way.

Jim Hines coined the term, computer-aided thinking, for SD. However, we should not depend on computers to analyze/check/test our model for us.  Tools and features are useful aids, but, at the end of the day, I believe one should understand every facet, every equation, in one’s SD models and be able to explain observed model behavior in real-world terms. The SD model should be, as George Richardson noted in his paper titled Problems for the Future of System Dynamics, a slice of one’s perception of reality.  As such, the model is silent until provoked to simulate that slice, and its output does not speak for the modeler. The model merely tells the modeler, “Here’s what your view of the world says. If you don’t agree, your debate is with yourself and how you represented your thinking in these equations.”

I’ve worked with scores of clients over the years and we’ve built models together. Most did not understand the formal logic (the “maths”), but they grew to understand how a system’s structure generates its behavior. In most cases, the change in their thinking was gradual. Ultimately, the System Dynamics model replaced their mental model. This phenomenon is called reification. In short, the clients reified a formal model and it came to be their knowledge.

So that is why I say that models do not make predictions. People do.

Thompson places an interesting emphasis on Richardson’s point about models being one’s ‘slice of reality.’ In the SD community, we have a strong tradition of making our assumptions explicit in striving for model transparency. In one arena, COVID-19, the Society has joined a special call for model transparency in Science Magazine. On our site, members have heeded this call and openly their COVID-19 work for people to question parameters and equations–question our perception of reality–and to allow people to modify the model to represent their ‘slice.  Please visit these resources and use them to help build your own predictions.

Webinar Q&A | Applied System Dynamics for Students and Beginners We had an insightful Webinar with the participation of Andries Botha and Nalini Pillay who guided us in the first steps to learning Systems Dynamics. You can watch the webinar recording and download...

Climate Interactive is striving to conduct the largest simulated climate emergency summit of all time – and have you join in. The Climate Action Simulation is a highly interactive, role-playing game that uses the En-ROADS model, built by Climate Interactive and...

One thought on “Models Don’t Make Predictions, People Do!”